Home > Business Life > Not only physical assets, Humans too can have digital twins

Guess what? … In near future we can have digital twins that can do some of our tasks!

Initially, let us first explain the meaning of digital twins … Assume you have a machine like an engine, you can use a computer software to build a 3D model of that engine and display it on screen. Moreover, you can add some sensors at the engine that transfer some readings about engine to the computer model. Accordingly, you can say that the engine has a digital twin.

The digital twins are expanding so rapidly that Gartner report included that in its report of the top 10 technology trends for 2017.

The video below is an example of a digital twin for a bicycle. 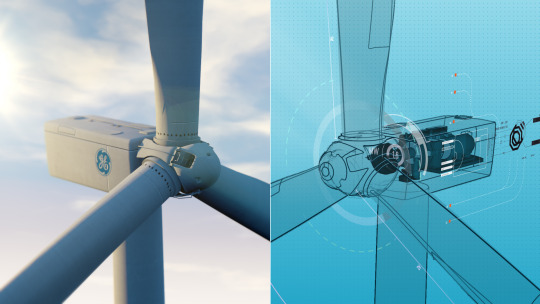 Our Digital twins are software models that can understand us. Imagine that model understands things like your food preferences, your shopping style, your taste of music, and your favorite movies too. That model can act as another version of you. In other words, that model will be your digital twin.

Accordingly, digital twins can act as personal assistants and we can delegate some of our tasks to them. They can do some shopping from supermarkets, handle the reservations for your trip, and they can even do conversations with others to schedule a meeting as in this example.

If you watched the above video about the digital twin of the bicycle, you will see how they used a tablet with a camera to display the actual physical bicycle on screen along with the readings at the same time.

When talking about digital twins for humans, we talk about huge data that should be analyzed so that the computer model can understand us. That includes the food we like, the movies we watch, our daily routine, and many other inputs. that is handled by Big Data.

Artificial Intelligence algorisms are needed when we allow our digital twins to take some decisions or interact with others.

If you watched the famous “Iron Man” movies, you will see Tony Stark builds computer model for his suits. In the first movie, we see how he modeled the first suit before using his robots to build & paint the suit. During the actual use, he was receiving continuous updates about performance of the different systems embedded inside the suit. When necessary, Jarvis was alerting him. 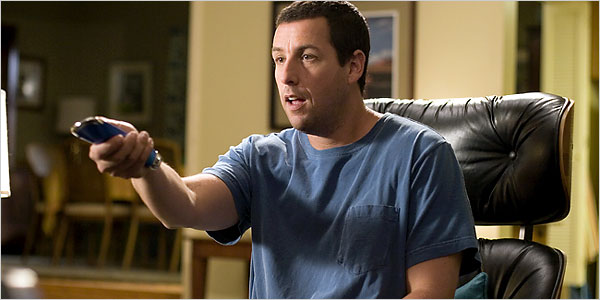 There is a good fiction movie in 2006 named “Click”. The story is about an architect who found a remote that allows him to fast-forward and rewind to different parts of his life. He used the fast-forward to skip times such as time spent in traffic jams, social family gatherings, and fights with wife. Although his body was physically there, he was not living the moment. It is as if another version of him was there to replace him and doing minimum basic interactions with others. Meanwhile, he concentrates his mind on work so that he get the promotion he seeks.

Another famous movie is “I-Robot” in 2004. Unlike the previous example, a science-fiction movie with realistic and scientific prediction for the future. In the movie, the detective went to the robotics company to investigate the murder of the scientist. When he went there, he met a digital representation of the murdered scientist that was displayed by a hologram device. The detective had a short conversation with that representation which was actually just a software program.

A nice and simple game by GE, one of the leading companies in this field, will give you an idea about digital twins while having fun at the same time. You can access the game here. 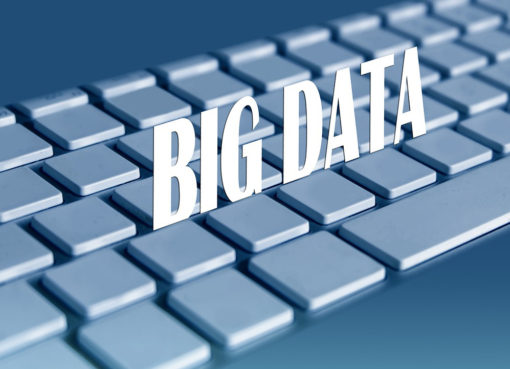 What you should know about Big Data Analytics and applications 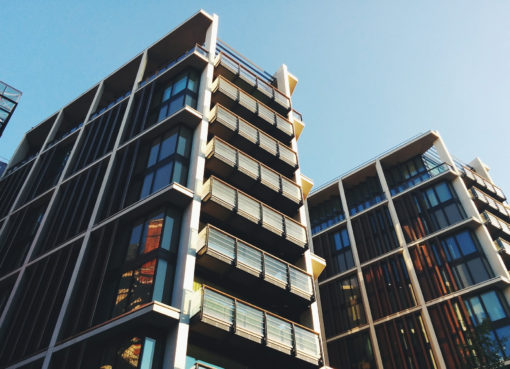 Successful companies have no hot potatoes

Behind the scene, Liverpool FC from Business Perspective